After yesterday’s £6 million bail-out, the battle for Cornwall’s leisure centres is only just getting started

Posted By theboss on 1st October 2020

People who use Cornwall’s leisure centres are waiting anxiously for details of a “strategic review” which will see all sites operate up to and beyond next May’s local council elections – but which poses a huge question mark over their longer-term future.

Cornwall Council announced the review yesterday (Wednesday) but gave no details other than to say that it could take a year.  Such a review is unusual only four years into County Hall’s 25-year-contract with GLL, the private company which now manages Cornwall’s leisure estate.

The £361 million contract has always been controversial, not least because GLL still does not pay the National Living Wage to its lowest-paid employees.

GLL made no secret of how it views some parts of Cornwall's leisure estate, allowing smaller centres like Saltash, Wadebridge and Launceston to remain closed for more than six months.  St Ives and Falmouth will also have to wait another few weeks before they reopen.

The indoor swimming pool at Launceston still needs repair because no work was done during the shut-down.  County Hall did not know if the facility would ever be used again.  It is a familiar story for public facilities in sparsely-populated rural areas: those sites with a relatively small footfall effectively rely on a subsidy from their wealthier cousins within the leisure estate.

User-groups such as competitive swimming and tennis clubs, and five-a-side football teams, are nervous that GLL’s enthusiasm for “leisure” – rather than “sport” – might see a rationing of facilities.  There are also fears that GLL will seize the opportunity to increase fees and surrender more indoor halls to “soft play” and children’s parties.

Some councillors plan to ask about the terms of reference for the review, and are seeking assurances that no fees will be increased until it has concluded.

Others believe the council should use the review as an opportunity to rediscover the value of its leisure centres, most of which were built and run by the former district councils.  The review could be an opportunity to reconnect the centres with local schools, organised sport which is often run by volunteers, and seek more formal ties with the National Health Service.

The Liberal Democrat-Independent led Cornwall Council stated clearly in 2016 that it did not see leisure as a priority when it declared itself in pursuit of a “zero cost” solution, and even considered selling some sites for housing.

The past six months saw a handful of disparate protest groups in St Ives, Wadebridge and Bude but now there is talk that the users of leisure centres need to join together for a Cornwall-wide campaign, extracting promises from political parties that they will guarantee the future of specific sites after next May’s election.

But for now Cornwall’s political groups are jockeying to claim the credit for yesterday’s highly unusual £6 million bail-out.  The decision was made by council leader Julian German, using a “delegated authority.”

Such authority is supposed to be used only in an emergency, leading to questions about why the decision was not taken much earlier.  Most local authorities reopened their leisure centres weeks or even months ago.

The Liberal Democrats have made clear their intention to make the future of leisure centres conditional upon central government support, announcing another online petition. 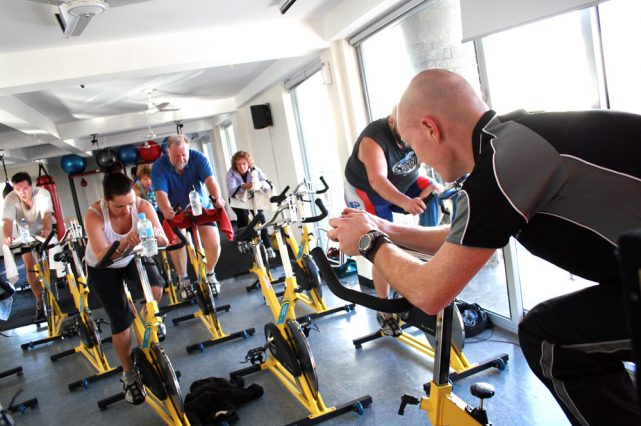 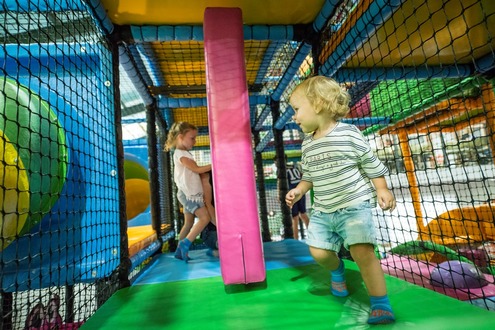 Following the money: what will Cornwall's "strategic review" conclude about leisure (or sports') facilities?

Adam Paynter, deputy leader of Cornwall Council said:   “It’s fantastic news that we’ve been able to step in to enable Cornwall’s leisure centres to reopen, supporting our communities’ health and wellbeing. However, we are deeply disappointed that the Tory government prioritised leisure centres upcountry over those in Cornwall.

“Cornwall has shown once again that it is better placed to respond to the Covid pandemic than the Tory government. We are calling on the national government and our Tory MPs to step up and ensure the long term future of our leisure centres.”

Cornwall’s Conservatives tried to claim credit for forcing County Hall into a U-turn.  Conservative Group Leader Linda Taylor said:  “Firstly today’s announcement is great news, both for the Cornish public and for the staff of our leisure centres.”

“I want to put on record my thanks to Conservative councillors, who have led the campaign to get them fully reopened, and our Cornish MPs who quite rightly highlighted the fact that Cornwall Council has had millions of pounds of COVID-19 funding from the Government and should be able to use this funding to support its leisure centres through this crisis.”

“This is something the Conservative Group on Cornwall Council have been pressing the cabinet to address since July and we have to ask, why did not they not make this decision sooner.”

“We are concerned though, that the deal as it stands could potentially leave swimming clubs open to increases in lane fees and charges, and will be pressing the administration for a freeze for these community assets.”