Posted By theboss on 1st February 2017

The paywall went live at midnight on 31st January 2017.  The Cornwall Reports project now has its sights set on recruiting 1,000 readers within a year.  The first three new subscribers signed up within the first hour.

Cornwall Reports carries no advertising and has firmly rejected the “click-bait” trivial content which now litters much of Britain’s local media.  Editor Graham Smith said that Cornwall Reports represented a challenge to those who regarded journalism as “just the stuff that goes between the adverts” and thought it could become a model for how serious news might be provided for local communities.

“I have always believed that journalism has value,” he said.  “Over the next few months, we’ll find out if that belief was well-founded.”

The “cover price” of Cornwall Reports is less than 9 pence per day, if subscribers opt for the best-value tariff of £30 per year.  Alternative tariffs, aimed at more casual readers, start at £1 per week – approximately half the price of a typical local weekly newspaper and about one sixth that of a regional daily.  The website is updated throughout the day. 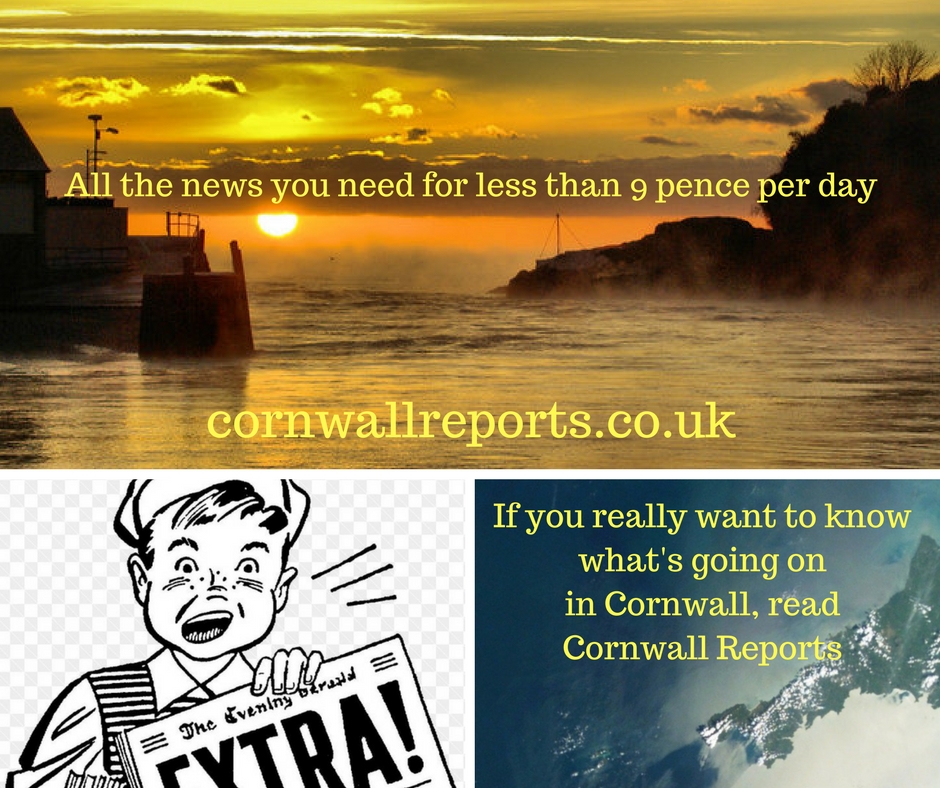 A crowdfunding campaign raised more than £3,000 to guarantee that Cornwall Reports can run until the end of March even if no-one subscribes.  Smith said he hoped to find at least three new readers per day in order to reach his target of 1,000 subscribers within a year.