Nearly 25,000 speeding fines have been issued by speed cameras in Devon and Cornwall since the start of 2016, with one driver caught at 136mph.

The figures, revealed in a Freedom of Information Request to Devon and Cornwall Police, show that on average 800 Fixed Penalty offences are issued a month and that there have been 23,485 fines issued in the last two and a half years.

But the true picture of speeding in the counties is expected to be higher as the numbers provided do not include drivers referred for educational Speed Awareness Courses or cases referred directly to Court.

The information also reveals that the speed camera located on the A386 Alma Road in Plymouth is nearly twice as active as any other speed camera in the two counties and that the highest speed recorded by a camera was 136mph.

The highest recorded speed in 2016 was at the static camera on the A30 Eastbound at Fingle Glen, Tedburn St Mary, Devon, where a driver was caught doing 130mph.

The highest recorded speed so far in 2018 was 121mph at the A30 carriageway, Woodleigh, Cheriton Bishop.

A monthly total of speeding Fines in 2016:

A monthly total of speeding Fines in 2017: 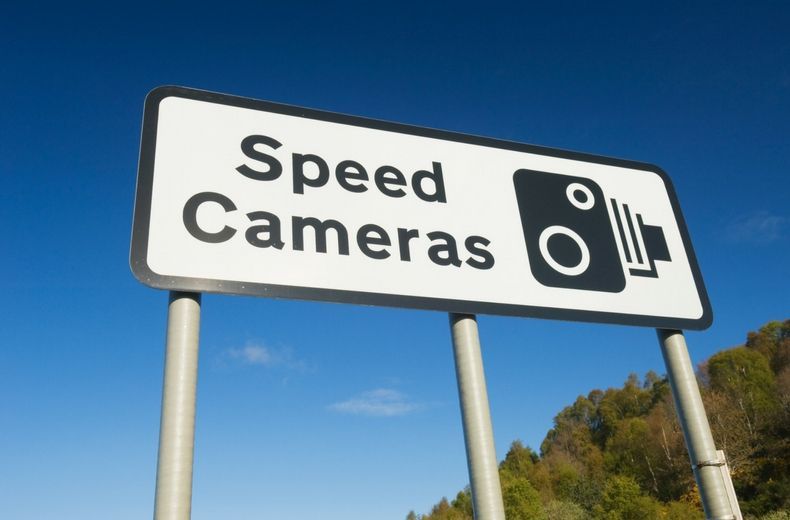 The most active speed camera in Devon & Cornwall is at Alma Road, Plymouth 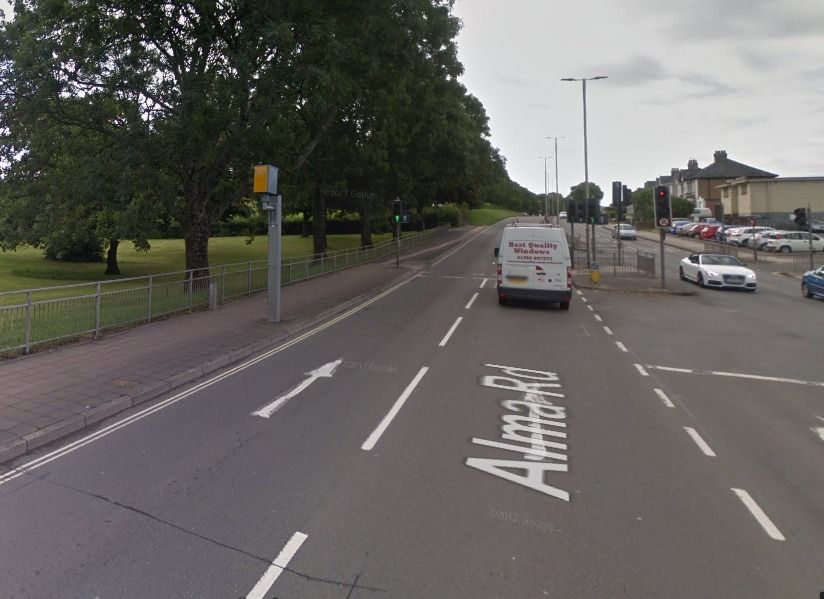 A monthly total of speeding Fines between Jan – May 2018:

The most active speed cameras