A full-page, anonymous, advert last week condemned Cornwall as a “developers’ paradise” because of the perceived rush to build new houses on green fields wherever they become available. 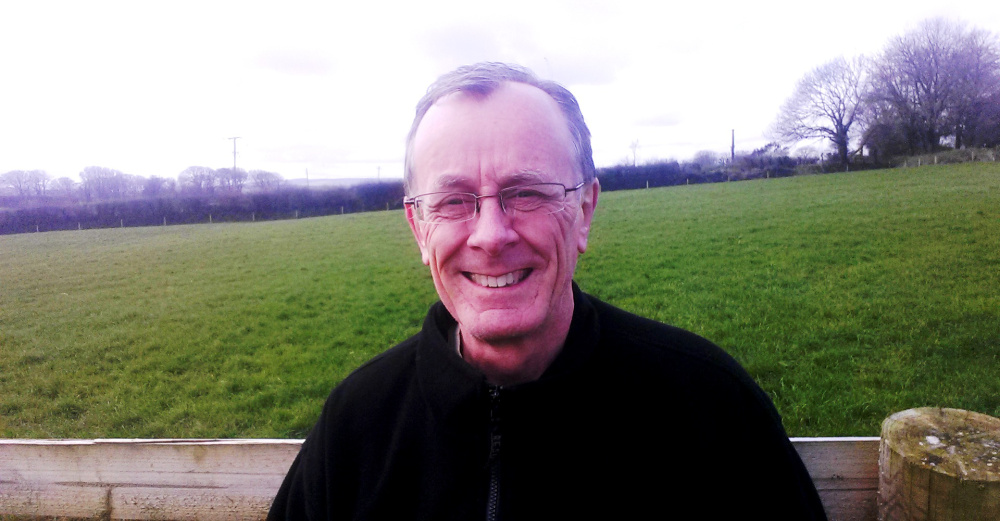 Cornwall Council leader John Pollard mounted a robust defence of the allegation, but for some reason he failed to mention the Planning Advisory Service/Local Government Association peer review report which accused the council of being unfairly hostile to developers and signalling that Cornwall was “closed for business.”
This report said that far from approving too many planning applications, the council was not approving enough.
The very next day, my local MP, North Cornwall’s Scott Mann, sent me details of the latest House Building Statistics published by the Department for Communities and Local Government, celebrating the fact that Cornwall is one of the most prodigious house-builders in the country. With 1,960 homes completed in Cornwall last year, only Wiltshire built more. Cornwall was also third in the national league table for starting work on new homes – 1,870 last year.
“Not only are we building more and more homes nationally, but Cornwall is actually leading the way,” said Scott.
Sharp-eyed readers will have noticed that something, somewhere, does not add up. We seem to be approving too many planning applications, not enough planning applications, and just the right number of planning applications, all at the same time.
There is no issue more certain of generating controversy in rural Cornwall than planning, and the need to provide affordable housing to meet local needs. Developers have little interest in meeting local needs, but can usually be persuaded to build some affordable homes if they are allowed to reap profits elsewhere.
In St Mabyn, we are all waiting to see if the Diocese of Truro is going to submit a formal planning application for a housing estate on land to the south east of the village. The idea was unveiled in November, following years of talks over whether the Diocese would release a small parcel of land for a car park next to the village hall.
If the suggested 32-home estate is ever built, it will unlock for development other fields to the south. But the Diocese says that 22 homes on that initial site would be affordable, and that could make a fantastic difference to young, local people who cannot compete in a housing market designed for relatively wealthy retirees – people who often have strong opinions about having to live next to new housing estates.
All over Cornwall, rural areas are currently being offered the chance to draw up their own Neighbourhood Development Plans – indicating how local people themselves think they should meet local housing needs. Like many of these rural areas, St Mabyn currently has no such plan, which involves grappling with weighty issues such as existing and forecast housing demand and land supply. Most parish councils are simply not equipped with the required degree of professional expertise.
St Mabyn is surrounded by Glebe land and almost any significant development is going to involve the Diocese of Truro. If a planning application is submitted, I’m sure it will be considered fairly and properly.
Having said that, I can’t think of any planning story I’ve ever reported on, over more than 30 years, where the Diocese of Truro did not eventually end up on the winning side.